Blog
You are here: Home1 / Blog2 / Blog3 / About API’s and their publicness 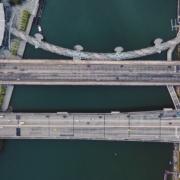 A modern application lives or dies based on the availability of its public API. Before having a deeper look into what API’s mean to us, and how they can be used in the most effective way, we should understand the basics.

API (Application Programming Interface) is an interface that allows the application data and functionality to be reached, as well as allowing for further programming of the program or a part of it, for example in regards to standard libraries. These interfaces can function on a very low level and deal with the inner functions of the application itself, for example calling open source libraries within the system. However this article only covers public API’s that are expandable or can be integrated and allow for the application data to be used in a variety of different ways.

Traditionally API’s have been considered to be an internal part of the application, or at the very least to be used as a means to integrate something to the application. Modern applications act as services, and this is why it’s important to make sure that expanding the system is just as easy as is the use of the data included in it. Modern applications use and offer a multitude of interfaces, for example social media applications like Facebook and LinkedIn are mainly run on interfaces with separate user interfaces built on top of them (e.g., browser, mobile, etc.). 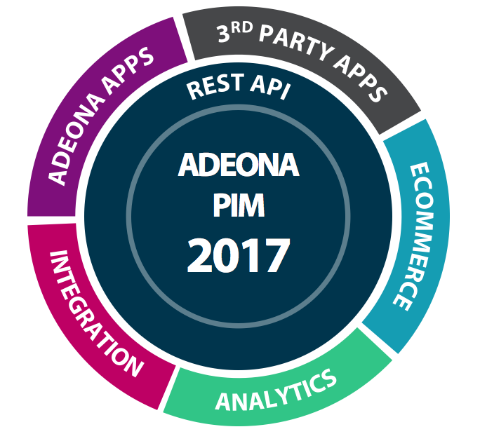 REST (Representational state transfer) is an stateless interface architecture model based on HTTP protocol. Typically REST API offers the information in JSON (JavaScript Object Notation) or in XML format. Our REST API’s use JSON, which is an open format based on readable text and attribute value pairs.

One of the main ideas of an API-centric architecture in that the interfaces are publicly available and that they contain a comprehensive documentation. Even a good interface will go unused if it’s hard to use or lacks documentation completely. In the best case scenario all the information and logic of the application can be reached via the API. This makes it flexible to connect, integrate and expand the system with needed applications.

Public API doesn’t however mean that all the information within the system would be publicly available. API calls are always authenticated so that the user will only have access to information they have credentials for.

Any cookies that may not be particularly necessary for the website to function and is used specifically to collect user personal data via analytics, ads, other embedded contents are termed as non-necessary cookies. It is mandatory to procure user consent prior to running these cookies on your website.